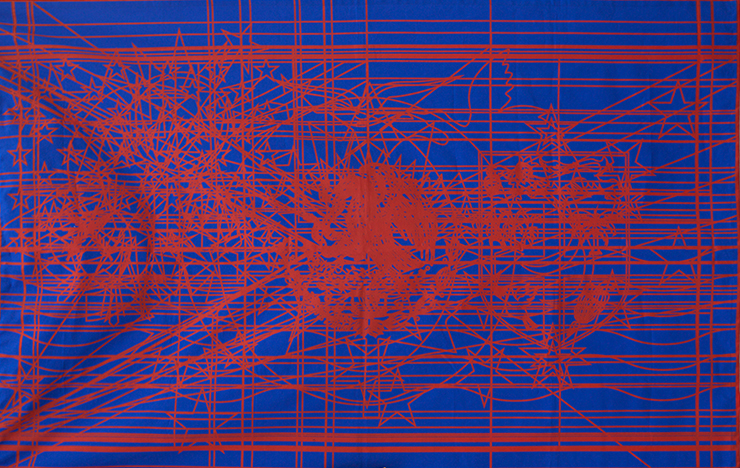 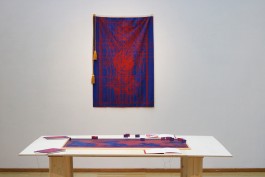 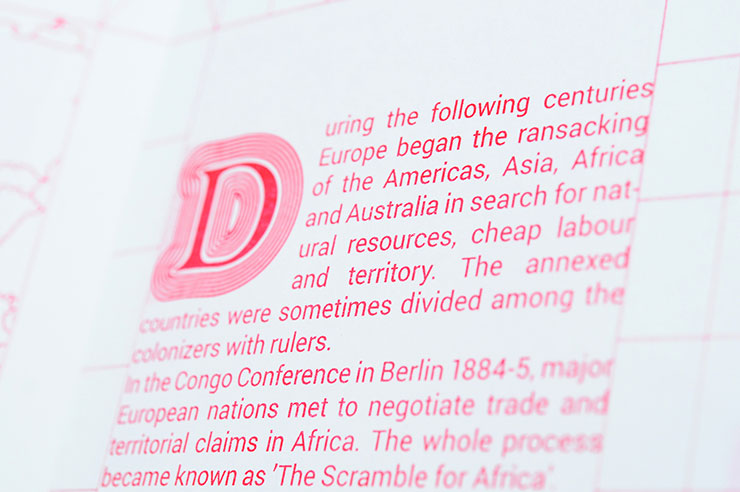 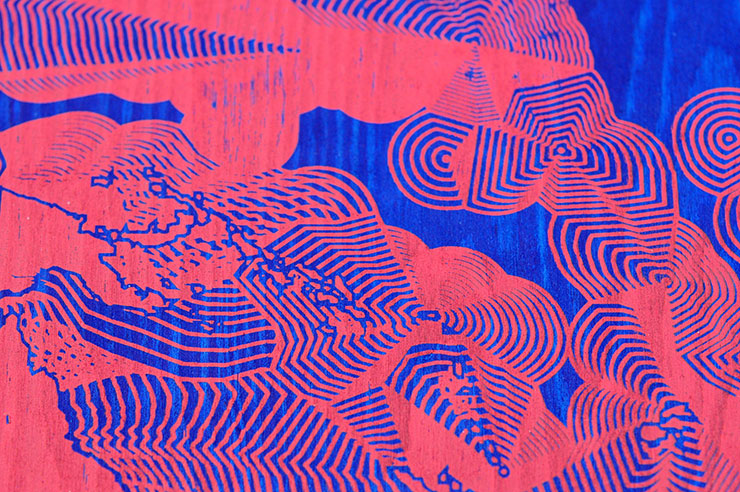 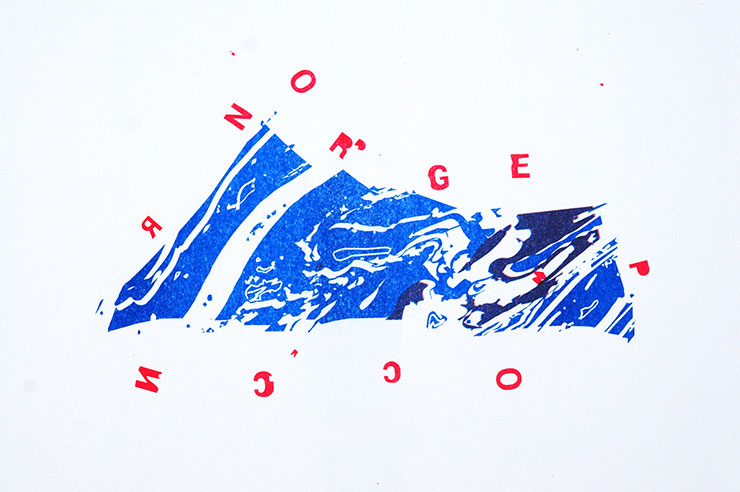 In 1982, all coastal nations got their borders extended by 200 nautical miles. Between the new bloated borders lies the great oceans, but also small pockets of international water. They are some of the last territories on earth that belongs to no nation. They are zones of disputes and conflict – and some of them are being expropriated in the hunt for territory and natural resources.

In-betweenia is a reflection on how nations are constructed, aided by language and symbols. The project is materialized in a fictional identity, presented as an installation and in the publication The Pocket Atlas of In-betweenia.

The project was exhibited at Konstfacks Degree Exhibition in 2016 and at Södertälje Konsthall in 2017.